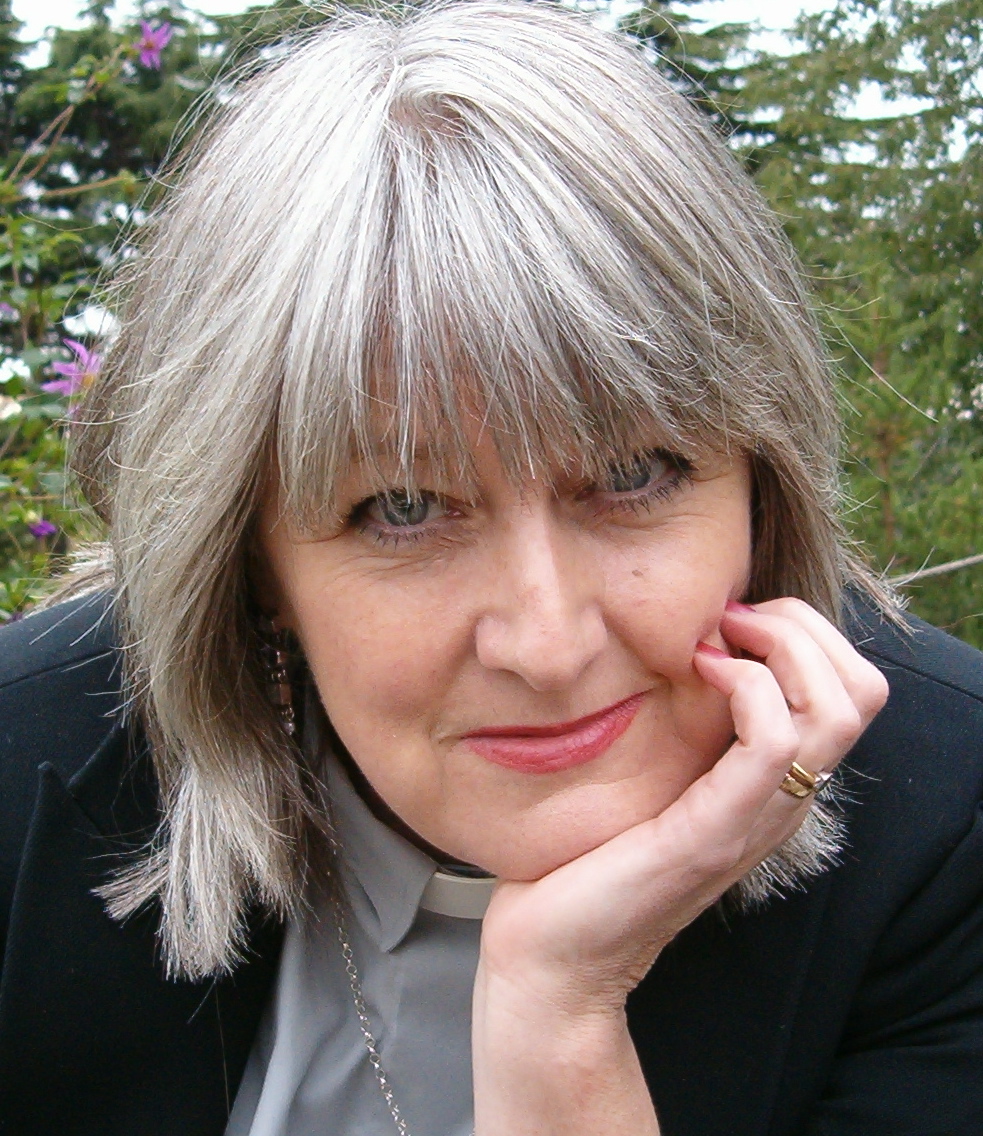 Maggy Whitehouse has been studying and teaching Kabbalah since 1992. She is ordained in an Independent Sacramental Church and her ministry is in teaching the inclusivity of the Cosmic Christ for all—whatever their religion, nationality or gender.

Maggy is the author of seventeen published books including Total Kabbalah, Kabbalah and Healing, Living Kabbalah, Kabbalah Made Easy, The Illustrated History of Kabbalah, The Book of Deborah, The Miracle Man and A Woman’s Worth—The Divine Feminine in the Hebrew Bible.

Maggy has taught Kabbalah workshops in the UK, USA, Russia and Europe for the last twenty years and, as a long-time BBC radio presenter and a professional stand-up comedian, she is a powerful communicator who will leave you simultaneously inspired and in stitches.

The Kabbalistic Tree of Life is a diagram formulated in the 11th Century and based on the seven-branched menorah in the First Temple. It is also associated with the Staff of Sapphires which appears in mystical literature and was said to have been given to Moses by his wife, Zipporah. The sapphires are the ten sefirot on the Tree of Life, three relating to Divinity and seven to creation. This diagram, in all its forms, is simply a piece of scaffolding demonstrating the patterns of creation that form and maintain the Universe. It gives us a structure on which we can maintain a true spiritual teaching without Chinese Whispers. It should never be used as a stick with which to beat people or to conform to a particular religion.

While Kabbalah is primarily a Jewish tradition, and great thanks are due to those of that great Nation who have held the Tradition safe over generations, the world is such today that the Teaching is needed to be presented to a wider public in order to bring about the Work of Unification – helping all peoples and all faiths to work together in understanding and healing the relationship between the Divine, the Universe and humanity.

Maggy Whitehouse has focused on taking the Work out into the wider world and, using the strong and reliable structure of both Tree of Life and Jacob’s Ladder teaches a Kabbalah that can and does address ecology, gender, the Divine Feminine and the trials and tribulations of everyday life in the 21st century. She is the author of six books on Kabbalah.

Maggy’s other activities can be found at her other site, maggywhitehouse.com.